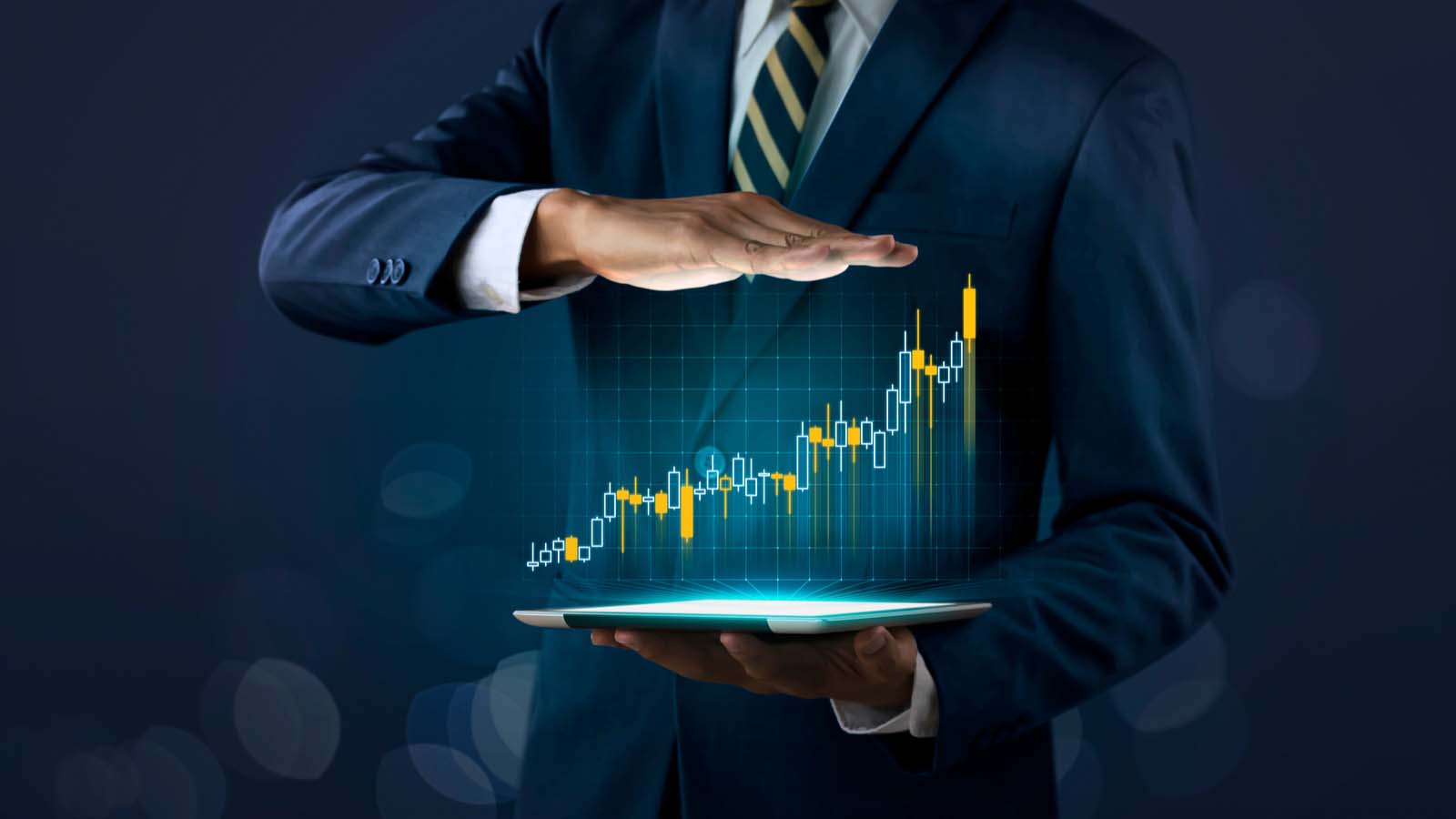 With interest rates poised to rise multiple times in 2022, most investors are clearly no longer interested in companies that lose tremendous amounts of money and trade at ridiculously high valuations. Consequently, this is a great time to buy growth at a reasonable price (GARP) stocks.

In other words, investors should avoid growth names like Cloudflare (NYSE:NET), DraftKings (NASDAQ:DKNG) and Affirm Holdings (NASDAQ:AFRM) that still trade at huge valuations and are deeply in the red.

Instead, in the current macro environment, growth investors should look to buy the stocks of companies with reasonable valuations that are poised to grow and are at least close to becoming profitable.

This strategy lowers your risk, enabling you to sleep better at night and avoid losing a significant amount of money. That’s because GARP stocks are much less likely to collapse than high-valuation names. For example, Peleton (NASDAQ:PTON), DocuSign (NASDAQ:DOCU), Teladoc (NYSE:TDOC), and Canopy Growth (NASDAQ:CGC) are among the high-valued shares that have tumbled this year.

Yet, unlike names that are growing slowly, GARP stocks give investors the chance to generate significant returns. In other words, the risk-reward ratio of these names are quite favorable.

Four of the best GARP stocks to buy right now are: 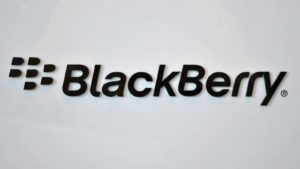 The company has two main businesses: IT security and the Internet of Things (IoT). The IT security business has generally underperformed in the overall sector in recent years. But changes to the business’s technology, top executives, and sales team seem to be making a big difference. The unit’s top line has risen sequentially for two quarters, and last quarter its sales came in at the highest level in a year.

The IoT business has been hindered by the pandemic. Last quarter, BlackBerry generated revenue growth of 34% year-over-year. And the unit, as I’ve written previously, is likely to get a big boost from BlackBerry’s auto app store. That project, known as IVY, is expected to be launched in earnest by BlackBerry and its partner, Amazon (NASDAQ:AMZN), next year.

Analysts, on average, expect the company’s top-line to increase nearly 25% next year. On the bottom line, the mean estimate calls for earnings per share (EPS) of -3 cents. But I believe that the company’s IT security unit and IVY will far surpass those estimates.

Big Blue is preparing to spin off its low-growth businesses, likely enabling the valuation of IBM stock to jump after the transition is over.

CNBC commentator Stephanie Link, a professional investor, has has said that IBM could become Microsoft (NASDAQ:MSFT).

Yet IBM stock is trading for just 11 times analysts’ average 2022 earnings per share estimate. And on top of all that,  it has a 4.95% dividend yield. 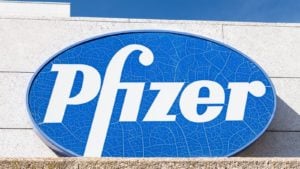 In 2022, the drug giant’s coronavirus vaccine is likely to continue tremendously boosting its top- and bottom-lines. Since its booster shot has been found to “significantly increase protection against” the omicron variant, hundreds of millions of people around the world will likely get the booster.

What’s more, Pfizer’s anti-Covid pill, PAXLOVID, has been approved by the FDA as a treatment for high-risk patents who have the coronavirus. PAXLOVID will also likely contribute meaningfully to Pfizer’s financial results in 2022. Indeed, the U.S. has already ordered 10 million courses of the drug for $5.29 billion.

Meanwhile, the FDA also recently approved an HIV prophylaxis treatment developed by Viiv, in which Pfizer is a minority shareholder.

With the large profits from its products for Covid-19, Pfizer will be able to acquire some great drug makers that should greatly boost its financial results in the coming years. And the shares have a forward dividend yield of 2.7%.

Despite all of that, PFE stock is trading at a forward price-earnings ratio of 11.

Clearly, despite the pandemic, Ross’ business has grown considerably compared with its pre-pandemic levels. My wife is a frequent shopper at Ross and says that our local store was quite crowded during the recent holiday shopping season. She likes Ross and believes that it is popular because of the great value and comparatively low prices it provides its customers.

Ross’s costs have only been slightly impacted by the inflation and supply chain issues. On Nov. 18, Chief Financial Officer Adam Orvos reported that the company’s cost of goods sold increased just 0.85 basis points versus the same period two years previously.

Analysts, on average, expect the retailer’s EPS to climb 11.4% next year.

On the date of publication, Larry Ramer held long positions in BB and ROST. The opinions expressed in this article are those of the writer, subject to the InvestorPlace.com Publishing Guidelines.

Larry Ramer has conducted research and written articles on U.S. stocks for 14 years. He has been employed by The Fly and Israel’s largest business newspaper, Globes. Larry began writing columns for InvestorPlace in 2015.  Among his highly successful, contrarian picks have been GE, solar stocks, and Snap. You can reach him on StockTwits at @larryramer.