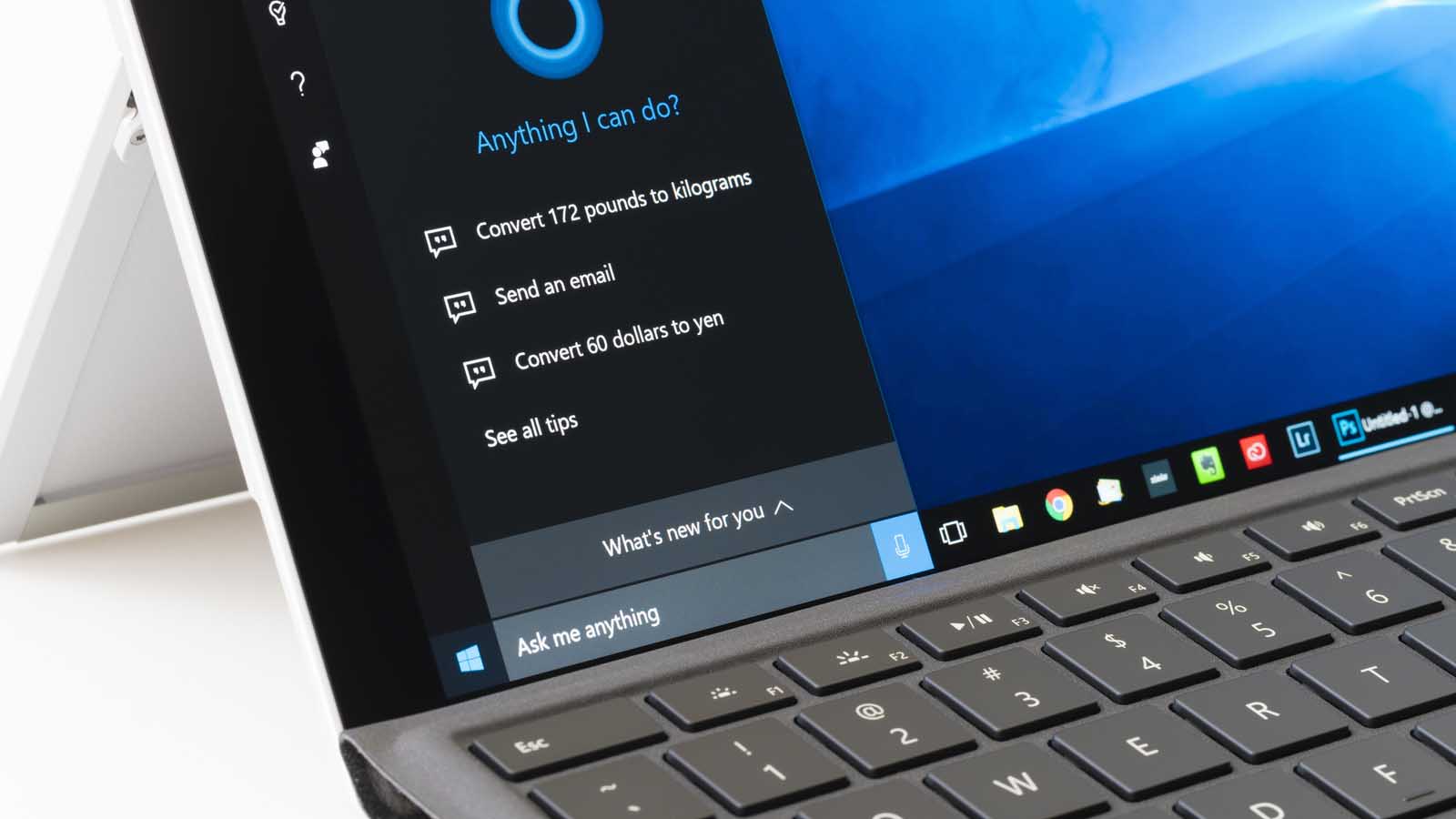 I read an article recently about Slack (NYSE:WORK) losing 11% of its market value on Nov. 19 due to news Microsoft (NASDAQ:MSFT) Teams was taking a commanding lead in the enterprise messaging solutions market.

Source: The Art of Pics / Shutterstock.com

Although the MSFT stock price barely moved on the news, it was a gentle reminder to those long Microsoft that a lot of good things are happening right now for the company. On a roll, Microsoft’s growth looks to be accelerating, justifying a loftier valuation.

In late October, I wrote a piece entitled “7 Reasons to Buy Microsoft Stock Now.” One of the reasons was Microsoft Teams. I argued that the company had yet to make its collaboration software a priority.

Yet the news that Microsoft has 20 million daily active users, 66% more than Slack, and is growing DAUs at 50% per quarter, has got to be disheartening to Slack CEO Stewart Butterfield, who has seen Slack stock go from a 48.5% first-day gain in June to a 13.5% decline through Nov. 25.

While Butterfield swears employees of companies using Slack enjoy it — they reportedly spend nine hours a day using it (does any work get done?) — you can’t help but think Teams will soon put Slack out of business.

However, it isn’t Microsoft Teams that’s got me particularly excited about its growth opportunities, but rather a quick peruse of its financials.

I like to consider myself a “big picture” thinker, who is more about a company’s business model and vision for the future than I am a “number cruncher.” Still, when I recently took a quick look at Microsoft’s Q1 2020, the words “performance obligations” and “unearned revenue” caught my attention.

Those who read every last line of a 10-Q are likely very familiar with both of these terms. I, sadly, am not. It’s not that I don’t understand what they mean; it’s just that my “big picture” brain tends to stick to simple things like understanding how each segment performed and why. I don’t tend to get more granular than that, although from time to time, I will.

This is one of those times.

Performance obligations, according to its 2019 10-K, “represents contracted revenue that has not yet been recognized (“contracted not recognized revenue”), which includes unearned revenue and amounts that will be invoiced and recognized as revenue in future periods.”

It goes on to say its customers are committing to longer contract terms for its products and services.

Consider it similar to a backlog a manufacturer might have on orders meant to be completed at a later date for future delivery.

What Does This Tell Us About MSFT Stock?

Now, I’m no CFO, but if this doesn’t tell you Microsoft’s growth opportunities are accelerating, nothing will. And that’s terrible news for the Slacks of the world.

At the time of this writing Will Ashworth did not hold a position in any of the aforementioned securities.